Will there be a Cost of Living Increase for Social Security?

On October 2015, the Social Security Administration announced that there would be no Cost-of-Living Adjustment (COLA) for 2016. The COLA is tied to a consumer price index, and is designed to correlate increases in Social Security benefits to inflation. Because the price index did not indicate inflation in 2015, there was no annual increase. The COLA usually increases annually and last year’s announcement was met with harsh criticism from the AARP. 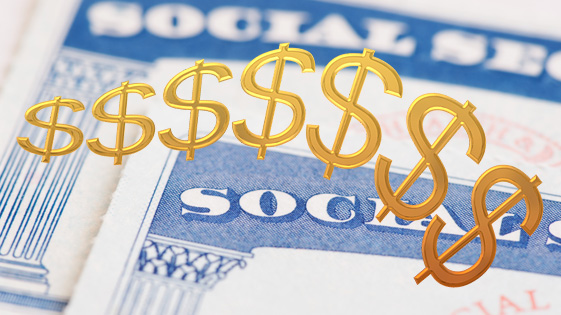 The SSA announced that there would be no Cost-of-Living Adjustment for 2016. As a result, the SAVE ACT bill was proposed. A one-time emergency payment of $581.

As a reaction to the lack of a cost-of-living increase, Senator Elizabeth Warren, along with other Democrats, including past presidential hopeful Bernie Sanders, proposed a bill known as the SAVE Benefits act.

The act would have given Social Security beneficiaries (including those on Disability benefits) a one-time emergency payment of around $581. $581 represents a 3.9% increase, a percentage equivalent to the average increase in CEO pay for 2015.

In the press conference, Chuck Schumer and Elizabeth Warren criticize corporate subsidies and state that the bill is intended to be financed by closing a tax loophole that allows corporations to claim deductions for multi-million dollar pay packages.

Corporations can claim deductions for wages up to $1 million, however performance based bonuses are not capped. Corporations have been paying their CEOs through bonuses in order to pay less in taxes. Closing this loophole could generate $7 billion in tax revenue.

If you have been denied disability you may still qualify for benefits. Contact an experienced Social Security lawyer at 512-454-4000 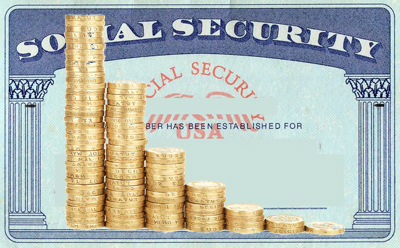 Unfortunately, the Save Benefits bill was backed entirely by Democrats and failed to achieve bipartisan support. Many Democratic leaders are hopeful that their party will regain control of congress on Election Day this year, and they hope to propose the bill again in a more favorable atmosphere.

Unfortunately, the bill was backed entirely by Democrats and failed to achieve bipartisan support.

An identical bill was introduced in the house, and neither the house or senate version managed to attract a single Republican supporter- a death sentence for a bill in a Republican-controlled congress. Many Democratic leaders are hopeful that their party will regain control of congress on Election Day this year, and they hope to propose the bill again in a more favorable atmosphere.

The COLA is not completely stagnant this year, but will only rise a meager .3%, the lowest increase in history.

This is an increase of about $5 per month for the average Social Security recipient. This is not in line with the Bureau of Labor Statistics Consumer Price Index for Urban Consumers (CPI-U) which has increased 1.5%.

Contact a Social Security lawyer at 512-454-4000 for a free consultation and see if you can get disability benefits. If you have been denied disability don’t give up!

Senator Chris Murphy is pushing congress to pass the bill when they re-convene after the election.

“We can help seniors afford their medication and put food on the table simply by closing a corporate loophole. It makes no sense why Congress isn’t doing that. I’ve heard from seniors across Connecticut who rely on Social Security that it’s getting tougher and tougher to make ends meet. But there’s still time to fix it. Congress should pass the SAVE Benefits Act where we are back in session next month to shore up the Social Security trust fund and give seniors a much-needed boost next year.”