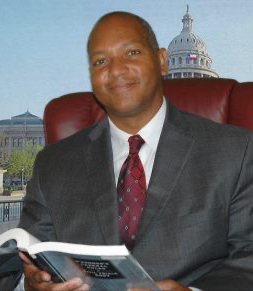 “Fred did a wonderful job for me and my family. He explained our situation to us in a manner we could understand. He returned our communications promptly, always kept us aware of new developments and worked hard to win our claim. A great attorney and a great guy.”

Mr. Hawkins was invited to join the team of Bemis, Roach & Reed in 2019 because of his vast litigation experience and his compassionate concern for his clients.
Fred Hawkins has been practicing law for over 25 years, working for the City of Austin and various government agencies and as a litigator and mediator in the private sector. Highly experienced as both a prosecutor and a defense attorney, Mr. Hawkins has successfully resolved many high-profile, complex claims at the State and Federal levels. Having tried over 50 jury trials, Mr. Hawkins is an invaluable asset to Bemis, Roach and Reed.

After receiving his law degree from the University of Houston in 1984, Mr. Hawkins began his career as a prosecutor at the Travis County Attorney’s Office where he tried criminal cases until 1989.

He then worked for the Texas attorney General’s Office in the highway division. As an assistant attorney general, Mr. Hawkins represented the Department of Transportation as well as employees of the highway division in various claims including personal injury cases and other tort actions. 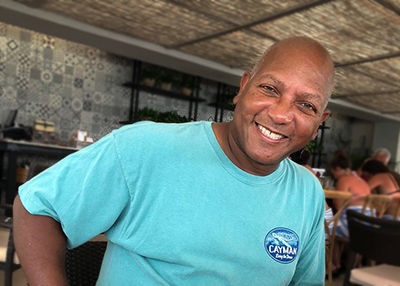 Fred’s exceptional legal skills, his winning case presentation and his compassion for clients make him one of the top attorneys in Texas for appealing denied SSDI claims.

As an attorney recommended by the Austin Police Association and by the Combined Law Enforcement Officers of Texas (C.L.E.A.T.), Mr. Hawkins has led training and lectured at the Austin police academy for over 10 years, speaking on crucial police matters such as report writing, civil liability, constitutional claims, supervisory liability, governmental immunity, and risk management issues.

Fred was awarded the Austin Police Department’s Chief’s Community Service Award and has been selected as a member of the Federal Court’s Western District Merit Selection Panel, which interviews prospective federal magistrate candidates.

Mr. Hawkins also handles mediation and arbitration at the Lakeside Mediation Center in Austin where his expertise in dealing with conflicting parties and his extensive knowledge of law has been a valuable asset in resolving complex legal disputes.

One of the friendliest people you will ever meet, Fred is an avid golfer and scuba diver who enjoys helping those around him and traveling to remote scuba diving destinations with his wife.