Are you wanting to enroll in Medicare after receiving Social Security Disability?

After you have been approved for Social Security Disability Insurance, there is usually a two year waiting period before you will be eligible to receive Medicare. 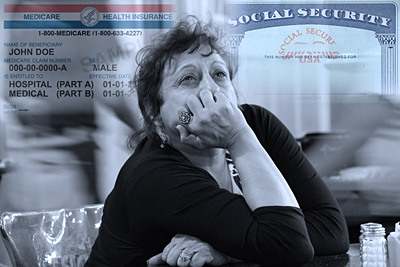 Many people think that they will get Medicare upon receiving Social Security Disability benefits and are caught by surprise when they learn there is a two year waiting period.

Once you have applied and been approved for Social Security Disability Insurance, you will be eligible to receive Medicare after two years. Many people think that they will get Medicare upon receiving disability benefits and are caught by surprise when they learn there is a two year waiting period. This waiting period can seem to be arbitrary and unfair. There are rare exceptions to the waiting period- if you have End Stage Renal Disease or Lou Gehrig’s Disease- but most disability applicants will have to go without Medicare for two years. Although the waiting period can be difficult for those living through it, a look at the history and politics of Medicare reveals it was established as a money-saving compromise.

Harry S. Truman wanted to establish a national healthcare system as early as 1935.

The American Medical Association opposed his plan on the grounds that it was “socialized medicine”. If today’s heated debate over Obamacare is any indication, healthcare has long been a controversial issue in America. Under private insurance, people over the age of 65 found it difficult to find a plan that would work for them. Private insurers don’t want to take on customers who are chronically ill or have low incomes. Lyndon B. Johnson championed Truman’s ideas and Medicare began with the Social Security Amendments of 1965. Harry S. Truman and his wife were the first to be enrolled in the new Medicare program.

When Social Security began, it did not include healthcare.

It was not until the Social Security Amendments of 1972 that Medicare became part of disability insurance. At the time, it was a controversial decision. The Ways and Means Committee released a report explaining their reasoning for the waiting period. The report states the purpose of the waiting period is to keep costs down and avoid competition with private insurers. Currently, it is estimated that there 1.8 million people who are stuck in this two-year period.
There are a few options available to those in this situation:
Medicaid- Unlike Social Security Disability Insurance or Medicare, Medicaid eligibility is determined in part by financial need. Medicaid is handled by state governments rather than the federal government. Obamacare expanded Medicaid eligibility in many states, but not in Texas. To make matters worse, Texas has some of the hardest-to-meet eligibility criteria in the union. In order for an adult to receive Medicaid in Texas, they must be disabled and have a low income and limited resources. We will cover Medicaid eligibility in more detail in a future blog.
Private Insurance- Insurers are now prohibited for discriminating on the basis of pre-existing conditions so it has become easier for the disabled to find private insurance. However, the cost of private insurance is prohibitively expensive, especially for those who are unable to work.
COBRA- COBRA stands for Consolidated Omnibus Budget Reconciliation Act, and it essentially allows you to keep your employer-provided insurance after you are no longer working. The downside is your employer will no longer pay the premiums. Even worse, your premium may even go up slightly when switching to COBRA due to administrative costs. COBRA plans generally last 18 months, but can be extended if the insured is disabled. 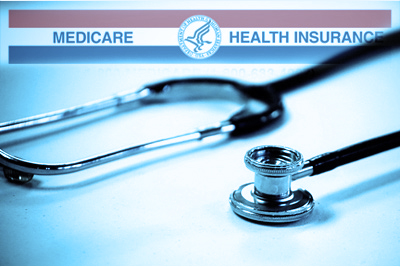 Obamacare expanded Medicaid eligibility in many states, but not in Texas. To make matters worse, Texas has some of the hardest-to-meet eligibility criteria in the union. In order for an adult to receive Medicaid in Texas, they must be disabled and have a low income and limited resources.

Unfortunately, many people have too much income or too many assets to be eligible for Medicaid but still cannot afford to pay a premium for insurance.

There are two exceptions to the two-year waiting period. 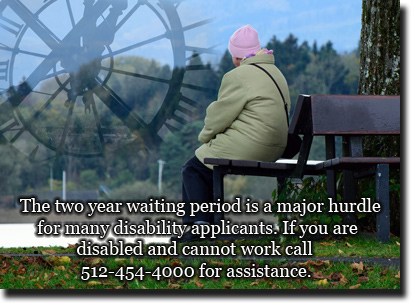 It is also possible to have the waiting period waived if you have collected disability benefits in the past.

The two year waiting period is a major hurdle for many disability applicants.

Being disabled by definition restricts your ability to earn a living and support yourself. It is difficult to find affordable and suitable insurance if you have a serious medical condition and are not working. Additionally, if you are not able to afford medication, the fact you are not taking it may be used as evidence against your disability claim. Because of the long waiting period, it is highly recommended you try to maintain whatever coverage you had when you became disabled.

The team of disability lawyers at Bemis, Roach & Reed knows how crucial disability benefits can be for maintaining financial stability. Our attorneys are assisting clients with their disability cases in cities all across Texas. If you are seeking disability benefits because of a sleep apnea diagnosis, contact our attorneys today at no cost to you.
Contact us today for a free consultation.
Call 512-454-4000 and get help NOW.