The History of Expedited SSDI Claims

The Social Security Administration has over the years developed programs to help accelerate the time required to process financial help.

As previously discussed, the Social Security Administration has programs in place to help some applicants receive their benefits faster. The Quick Disability Determination program allows claims to be expedited when the applicant has a condition that can be quickly and easily identified. The Compassionate Allowance program is a fast-track for applicants with the most serious conditions. These modern programs rely heavily on technology to quickly sort and evaluate claims. Social Security has had methods for expediting the most serious claims since 1974. 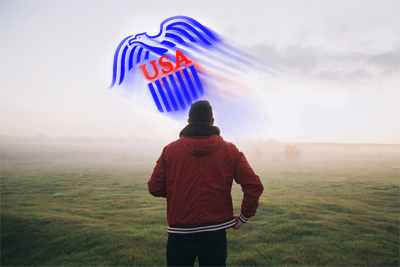 While long wait times are still a major problem, applicants are fortunate to have a number of ways their claim may potentially be expedited. If you have applied for benefits and are struggling with long wait times, contact the attorneys at Bemis, Roach and Reed. We can see if you qualify for an expedited review of your claim. 512-454-4000

The Social Security Amendments of 1972, signed by President Nixon, became effective on January 1, 1974.

This made several major changes to the existing Social Security program- including adding Supplemental Security Income (SSI). Supplemental Security Income is only available for those with serious financial need. The legislature thought it was necessary to provide applicants with $100 ($512 in 2016 dollars) in advance to help with expenses while the applicant waited for a decision. Only applicants meeting strict medical criteria were given the presumptive benefit. Originally it was decided that the presumptive $100/mo benefit would only extend for three months. If a decision was not made in that time the applicant would simply stop receiving the money. However, when that three-month limit first became reality for thousands of applicants in March of 1974, the law was amended to allow a presumptive benefit to be paid until a decision was made.

The presumptive disability program did not actually deliver the faster processing time promised. On average, it still took 85 days to determine whether a claim would be allowed the presumptive benefit – only 11 days less than the 96 days it takes to decide the claim normally. The Social Security Administration recognized this problem and adjusted their procedure to handle presumptive claims more effectively. In the second six months of the program, 20 percent of SSI claims were presumptive. The increased use of presumptive disability also lowered the wait time for traditional applicants- from 96 to 53 days.

Another major issue in the early days of presumptive disability was uniformity. 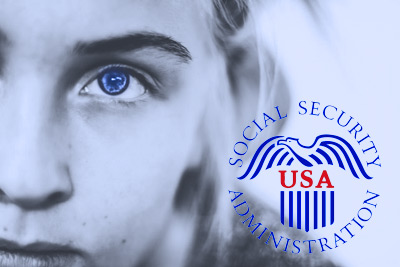 Technology has allowed the Social Security Administration to come up with innovative ways to fast track cases. Quick Disability Determination (QDD) uses an algorithm to sort out claims that have a high probability of being approved.

For nearly two decades, presumptive disability was the only program for those who needed benefits more quickly.

In 1990, disability applicant and cook, C.W Johnson, passed away from AIDS before receiving his first benefits check. In response, the Social Security Administration quickly enacted the Terminal Illness program to expedite claims where the applicant is likely to die soon.

More recently, technology has allowed the Social Security Administration to come up with innovative ways to fast track cases. Quick Disability Determination (QDD) uses an algorithm to sort out claims that have a high probability of being approved.

This system was first tested in the Northeast, and quickly proved successful. The average time to process a QDD claim was 11 days and the procedure did not significantly increase administrative costs. Quick Disability Determination was implemented in Texas on November 19, 2007.

Compassionate Allowances (CAL) is the most recent fast track program.

CAL was implemented in 2008 in order to prioritize applicants with the most serious conditions. CAL lists an ever-increasing number of conditions which qualify for expedited processing. A Compassionate Allowance claim will generally be processed in less than 21 days.

While long wait times are still a major problem, applicants are fortunate to have a number of ways their claim may potentially be expedited.

If you have applied for benefits and are struggling with long wait times, contact the attorneys at Bemis, Roach and Reed. We can see if you qualify for an expedited review of your claim.

Getting your Benefits Sooner
When Should I apply for Social Security Disability?
Do I have to go to the lawyer’s office to get help with SSDI?